Riese & Müller (R&M) grew from a friendship between Markus Riese and Heiko Müller, who were mechanical engineering students at the Technical University of Darmstadt in Germany in the late 1980’s. They shared free time converting and optimizing bicycles from Heiko’s parents’ garage and eventually created a special full suspension folding bike in 1992 called the Birdy (still part of the R&M collection today).

The Birdy won a Hesse Innovation prize and was eventually sold throughout Germany, Japan, and the United States starting in 1995. From the Birdy, Heiko and Markus expanded the range of bikes, focusing on high-quality touring and urban bikes. 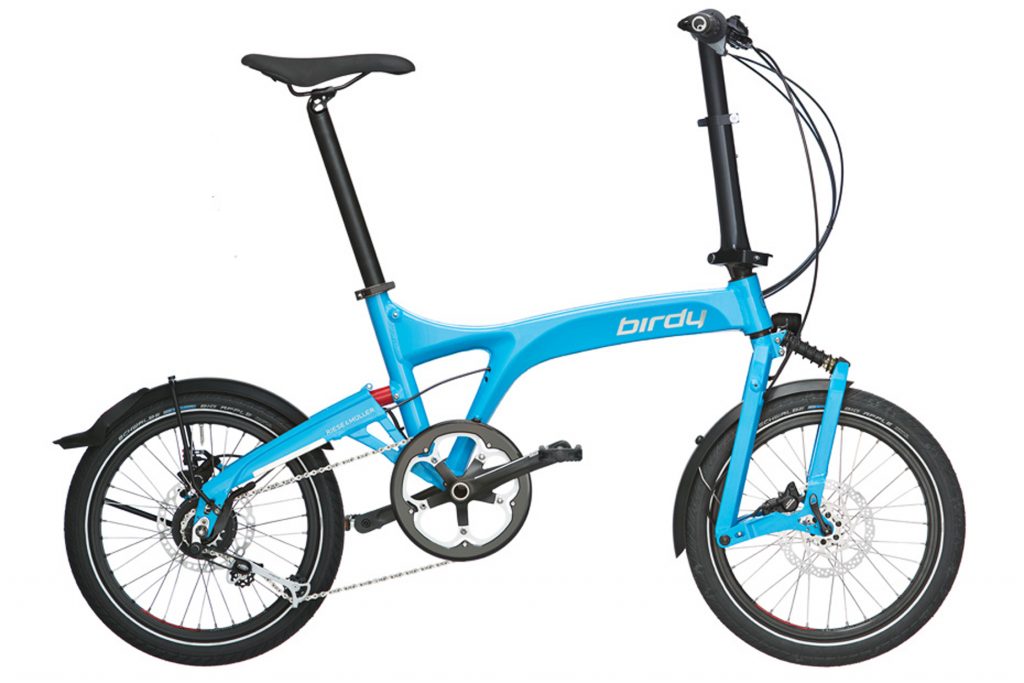 Having experimented with electrifying their bicycles for a number of years and seeing the potential of electric bikes for transport and everyday use, in 2013 R&M made a bold decision to only focus on electric bikes (with the exception of the Birdy for historical reasons). Since then, the pair has focused entirely on electric bicycles that emphasize quality, utility, and comfort with a cushioned cycling philosophy. A long-standing partner of Bosch eBike Systems, R&M have access to the latest features and are actively involved in the development of the Bosch systems.

The full-suspension design originally featured on the Birdy, and nowadays known as Control Technology, remains a striking design feature for many bikes in the range, including the (Super)Delite, but also the unique Homage stepthrough and Load cargobike series. Control Technology stands for ultimate comfort and contact with the surface in all circumstances. 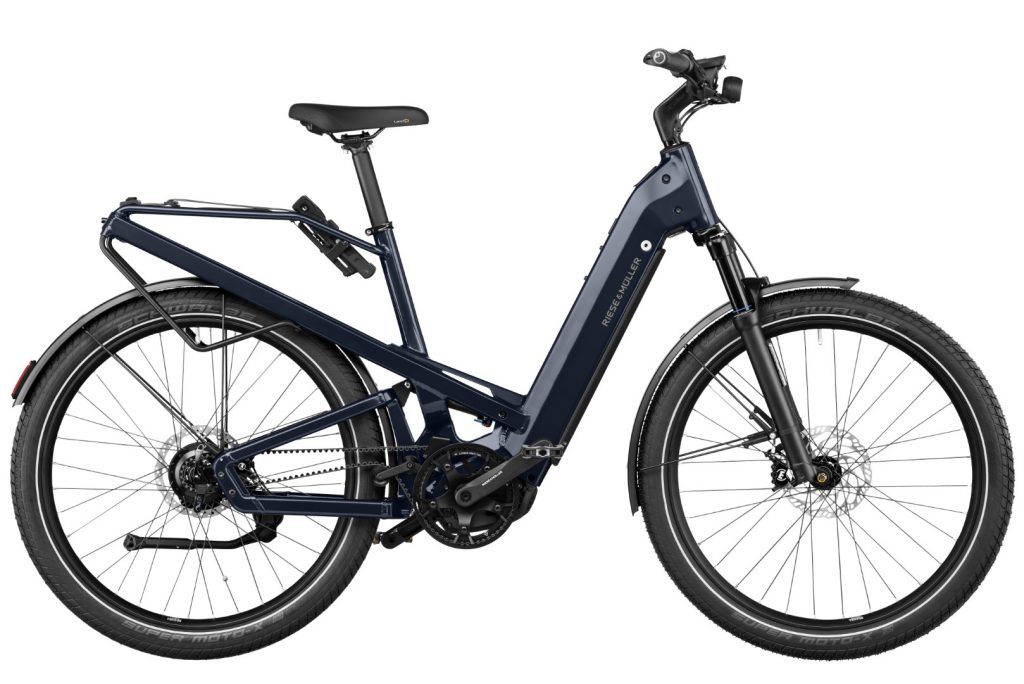 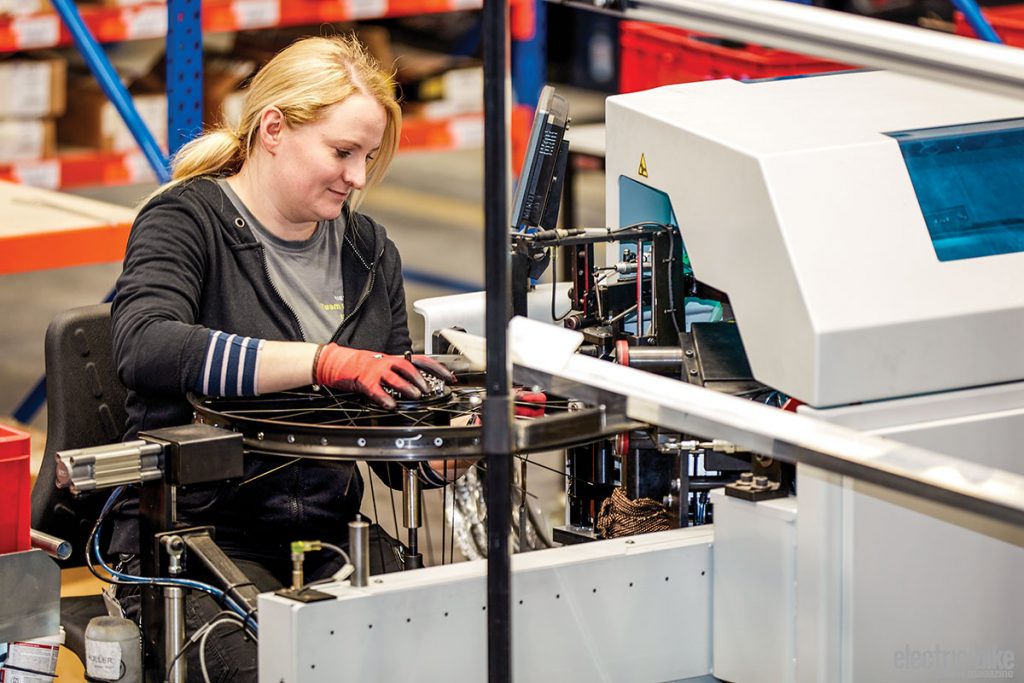 In 2019, R&M moved to a new headquarters in Mühltal, Germany. This facility has been built to reflect the brand’s values of care for the environment and for people. This shows not only in solar panels large enough to supply more than 80% of the electricity use and water tanks to re-use rain water, but also in the sustainable staff canteen featuring local produce and employing members from the local community.

Sustainability as a core focus

The assembly hall really breathes R&M’s company philosophy. Rather than a single assembly line where each staff member performs a very small, repetitive task in shift work, as is the norm in the industry, the R&M assembly hall is set up as a collection of small assembly stations. Each station is dedicated to building bikes from one or a small number of the R&M series from start to finish, by a team of approximately 25 team members. This set up, while not as efficient as a standard single assembly line, markedly improves the sense of team and ownership with staff members and shortens communication lines, and makes it easy for staff members to rotate in roles within a station and also between stations to focus on the different model series. The assembly works on a single shift, allowing staff to spend time at home with their families and benefit from regular hours. 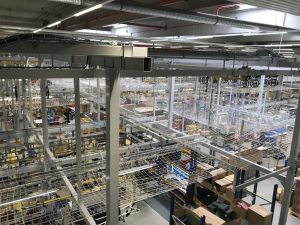 R&M ebikes and speed pedelecs have won many awards over the years for their striking design and forward-thinking engineering. R&M now employs more than 550 staff and has opened a second parts warehouse in 2020 to accommodate the ongoing growth in demand for the electric bicycles.

Full salary sacrifice option when using the e-bike to commute